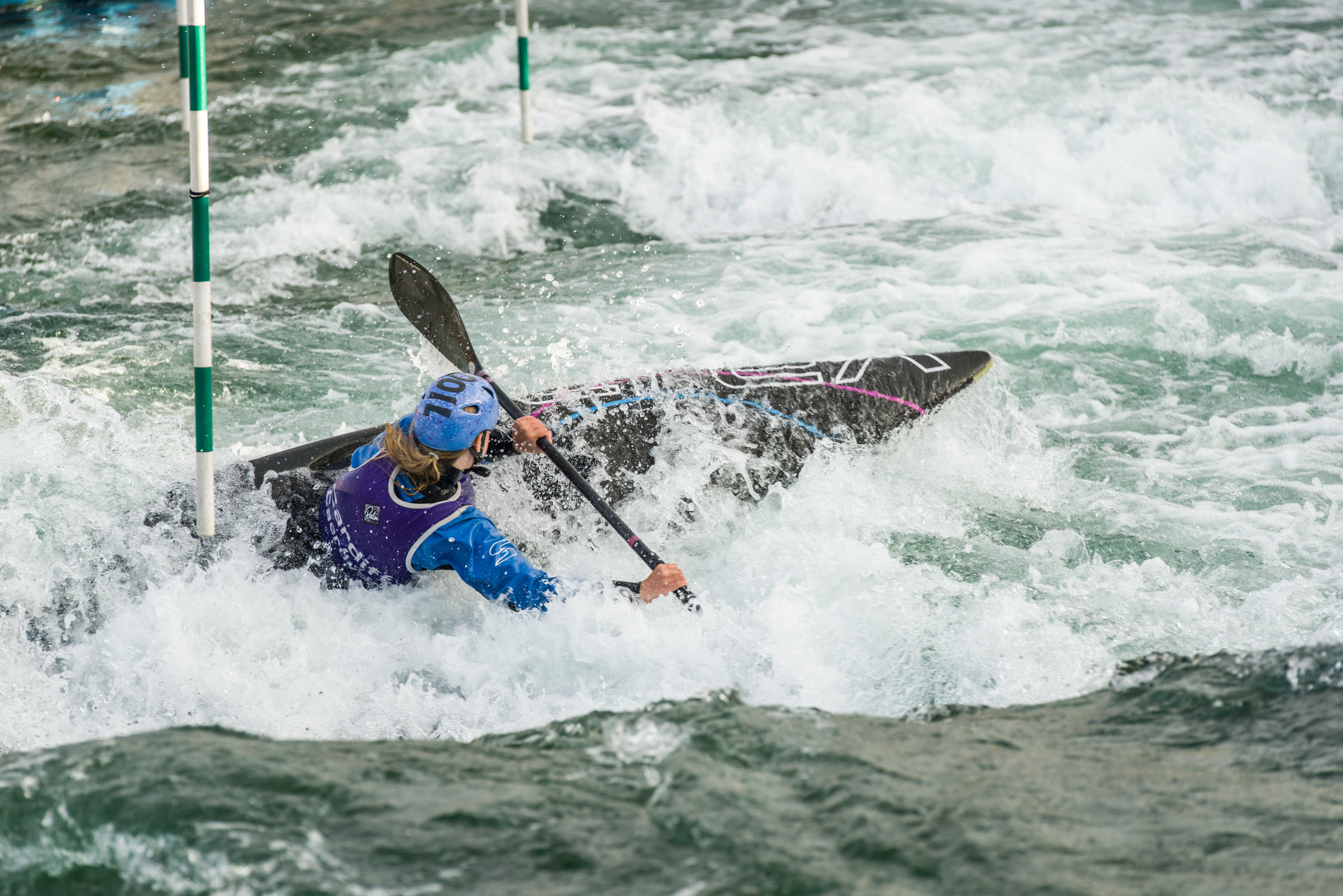 It was time to race in North Wales this weekend and with a few interesting experiences it finally turns out to be a successful weekend. On Saturday morning just as I was getting on to warm up for my run I had to get off again as the water had been turned off due to technical difficulties. 1 hour later the race began again and in heat 1 I made the semifinals in C1 but not K1 after being given a 50 second penalty meaning I had to race in heat 2 in kayak in the afternoon. I then qualified for semifinals in heat 2 but unfortunately I broke my paddle on a rock at the start of my run meaning I finished my run with broken paddles and then had to use my old paddles for the rest of the weekend. On Sunday morning it was the semifinals race and in C1 I qualified for the Finals that were in the afternoon. I was really pleased with this result but then it got even better when I ended up coming 7th in the final which was one of my best C1 results yet! As always in canoe slalom you learn new things everyday and this weekend especially was an eye opener for me.